Along the east coast of Australia it’s that time of the year again. Not only is there a daily abundance of whales cruising our shorelines but we’ve all gone a little mad in anticipation of this guy – MIGALOO. Arguably the most well known humpback whale in the world. Each year we hope to catch a glimpse of him as he passes Byron Bay. This is his annual migration from Antarctica to the warm waters of Tropical North Queensland.

Following a few false sightings he was finally confirmed to be enjoying the waters off Byron Bay on 26th July at 11am. What makes this year’s visit particularly special is that he passed through Byron on exactly the same day and time as the last time in 2016. And he was once again accompanied by the same whale who has been affectionately named MILO. 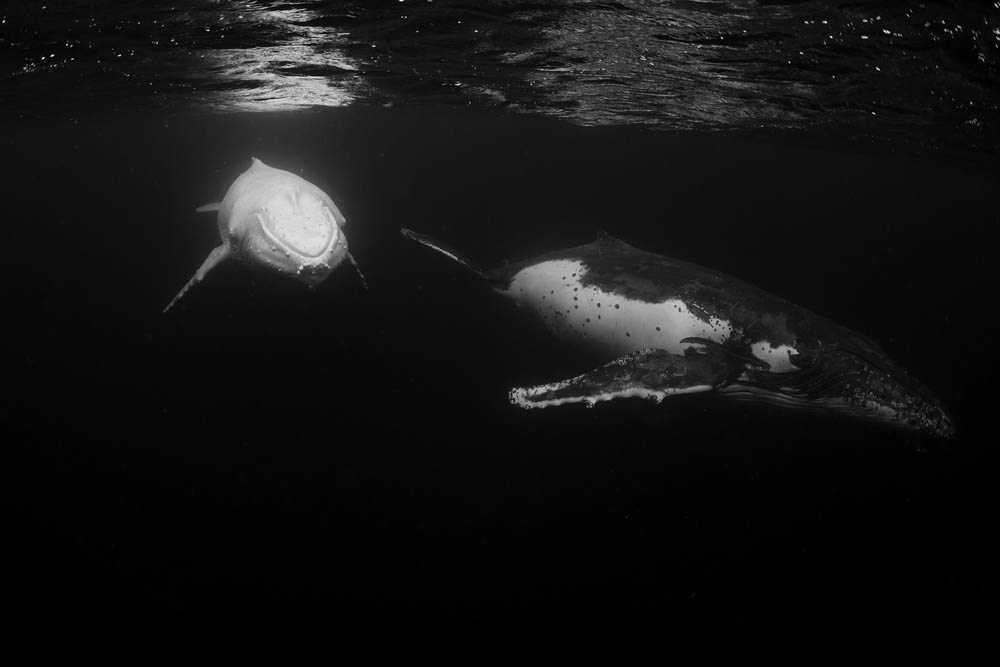 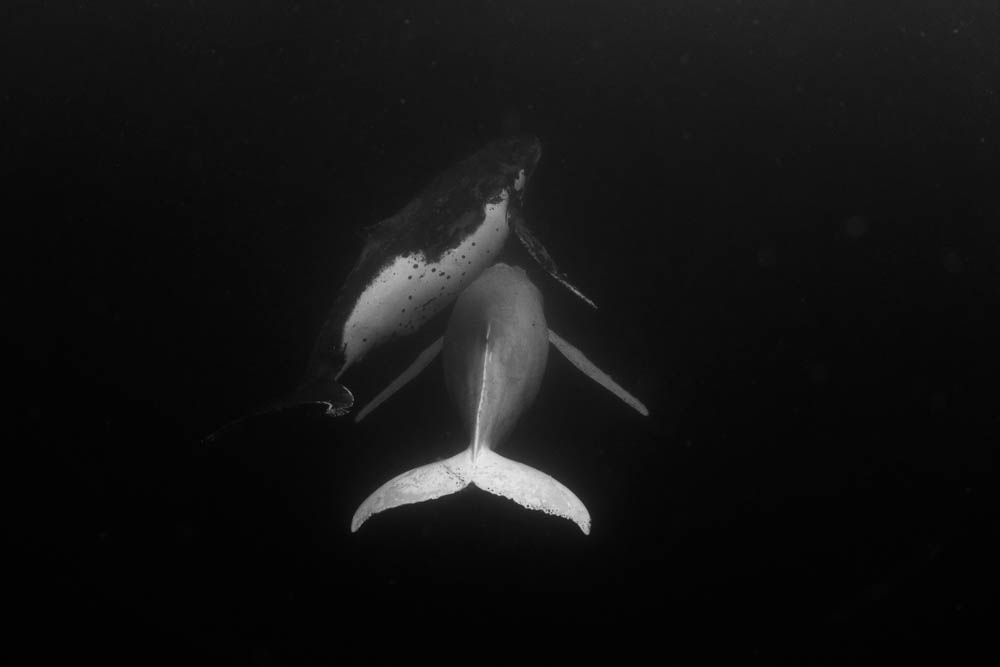 I was fortunate enough to spend a little time with both Migaloo and Milo once more – this time from the air. I was able to capture these aerial images of our mates four nautical miles off Hastings Point. 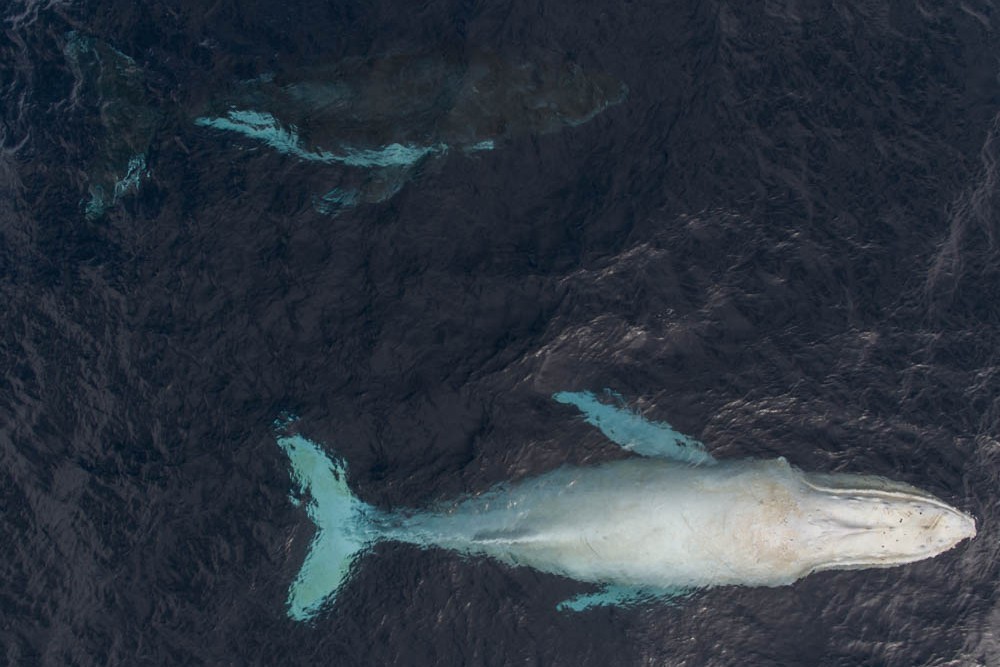 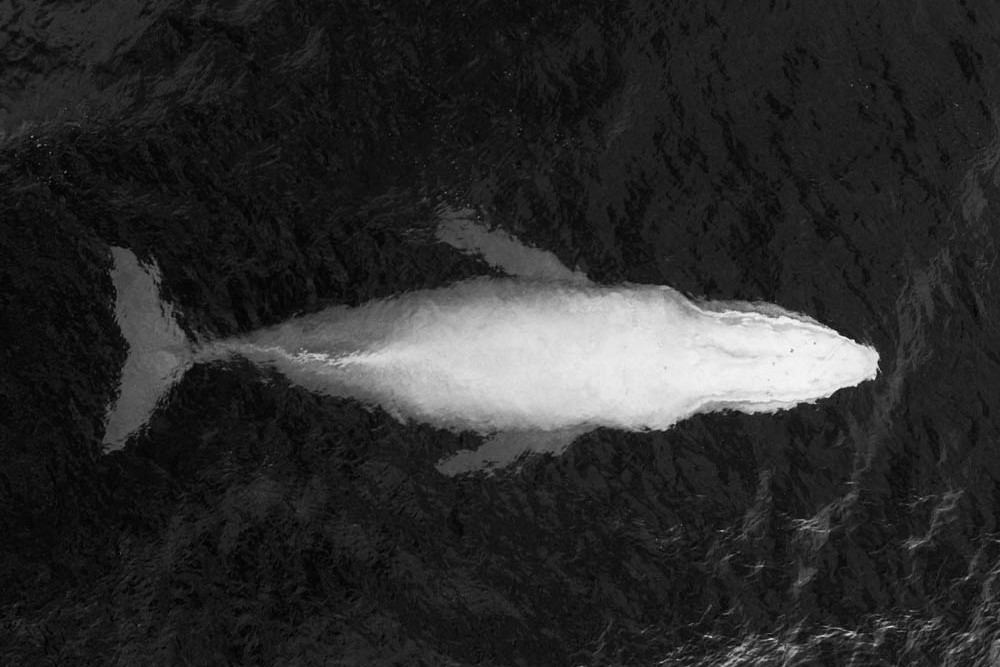 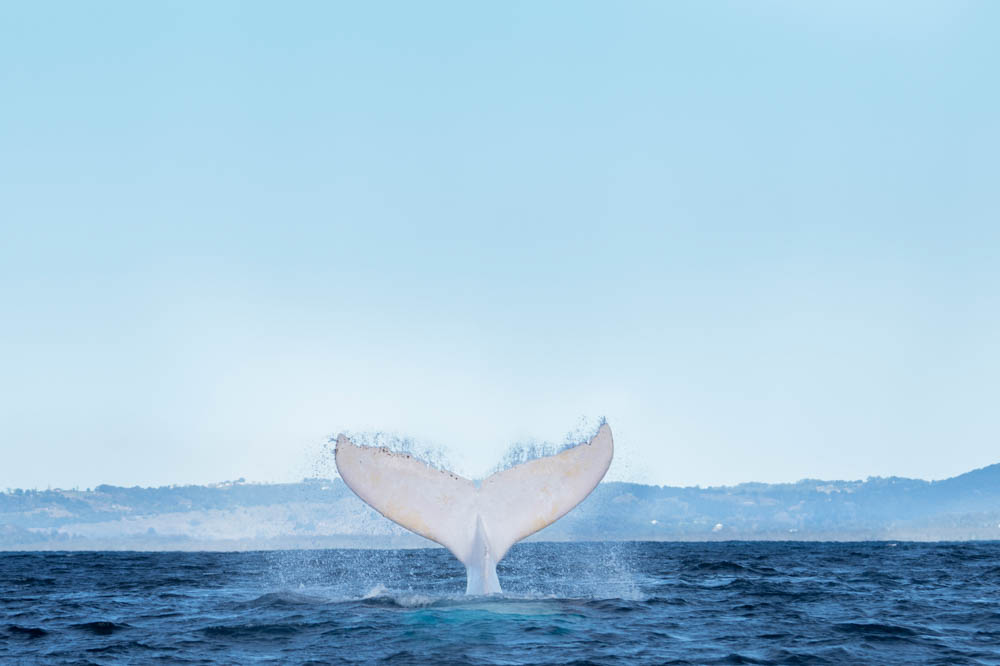 Next week I head off on a couple of adventures. Firstly to Lady Elliott Island and then I leave for my own annual migration to immerse myself in the tropical waters of Tonga. I’ll be photographing the humpback whales. Be sure to stay tuned – it’s a journey which never fails to deliver.

If you’re keen to join me next year in Tonga photography workshops and adventure experiences, you can find out more HERE.